Conventional echo sounders only relay the depth directly beneath the transducer, which is fine for general passage making, but not so good when feeling your way into an unfamiliar harbour, especially at night. Hampshire-based Echopilot was the first company to pioneer affordable equipment that could actually see ahead of the craft, even at comparatively high speed. After the success of its monochrome 2D forward looking sounder, launched in 1992, the company recently developed the full colour 3D version, gradually refining the software to the standard we were able to see in action in late 2012.

The 3D FLS is a relatively chunky piece of ‘black box’ hardware the size of a small tower PC laid flat, and is fed by two transducers, one on each side of the keel. These throw angled beams ahead of the boat, and allow the advanced processor to build up a three-dimensional graphic to 30° each side of the bow, and up to 150m ahead. This shows the yachtsman any escape channels to port or starboard. The software has also been programmed to colour code the contours, with a graduated key down the side. Red means danger, orange and yellow means shallow, while green and blue mean deep. At the time of writing, Echopilot was updating the software to give a more variable view of the seabed, expanding on the seagull’s-eye view default.

The processor’s video output can be viewed on any colour LCD screen, and also on a wide range of multi-function devices (MFDs) from the likes of Raymarine, Furuno and Navico. These usually have inputs for composite, VGA or S video.

Echopilot rigourously tests everything its small factory produces by taking the hardware to sea, and to a notoriously deep trench in the Solent off Yarmouth.

We were invited to join company directors Mike and Susan Philips on the company motorboat, a classic Nelson 42, to witness an average day of product testing.

Although the transducers are quite large, and handed for port and starboard, they are easy to remove for checking. With a practiced twist and pull, only a small amount of water entered the bilge as Mike changed over the first of the drainpipe-sized transducers. The data cables (as long as you need) go from each sender to a data interface box, and from there to the 3DFLS inputs.

Once over the trench, and in turbulent water up to 30m deep, we were able to see the sonar in action. The returns can often show the outlines of wrecks, but are not precise enough to pick out any detail, although they can sometimes reveal the curve of a buoys anchor chain. The data is refreshed every second, even at planing speed.

The next test was to feel our way into Keyhaven harbour, a twisting, partially drying inlet surrounded by marshes and mudflats. With the range deliberately reduced to 40m, the 3D FLS gave a very clear representation of the 60 degree sweep ahead, although the refresh rate meant there was a slight jump in the view as we made our turns. 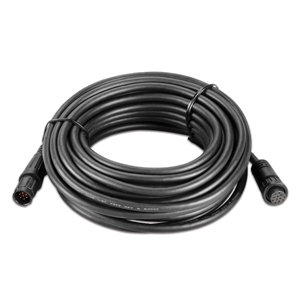 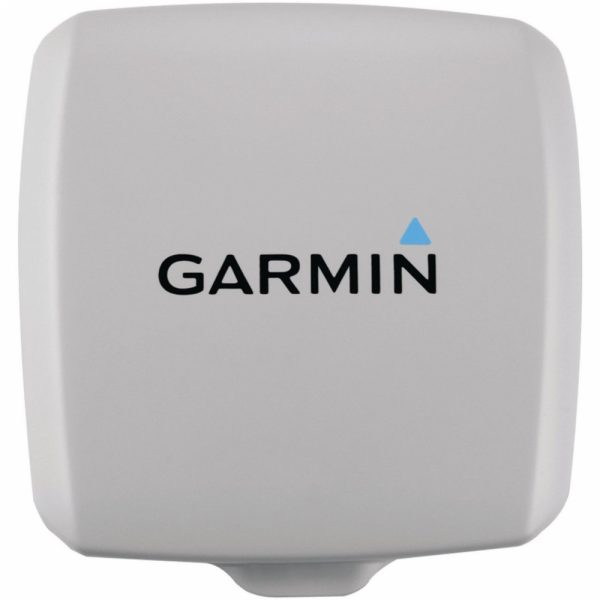 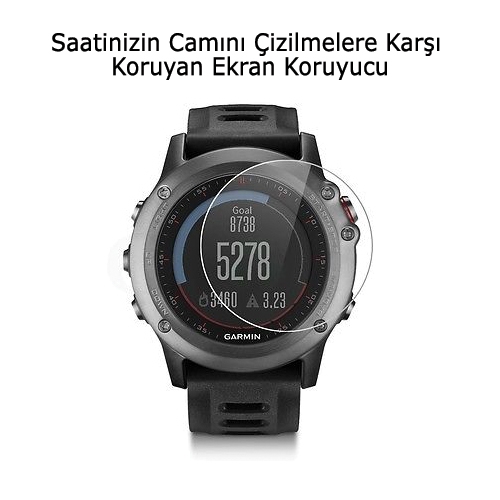 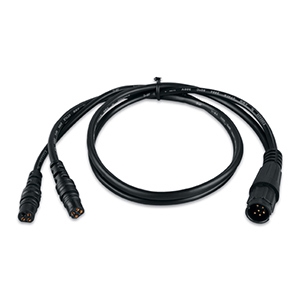 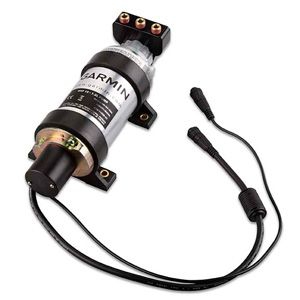 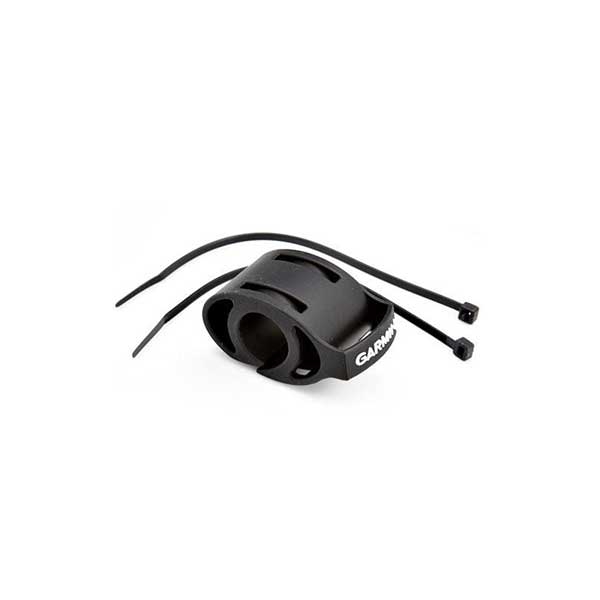 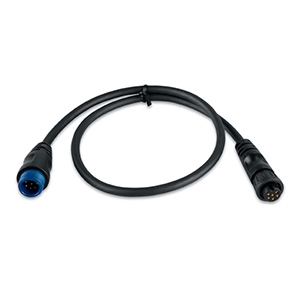 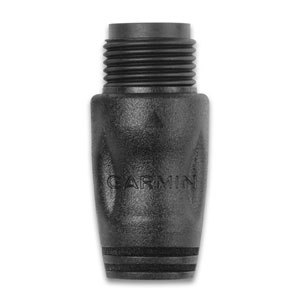